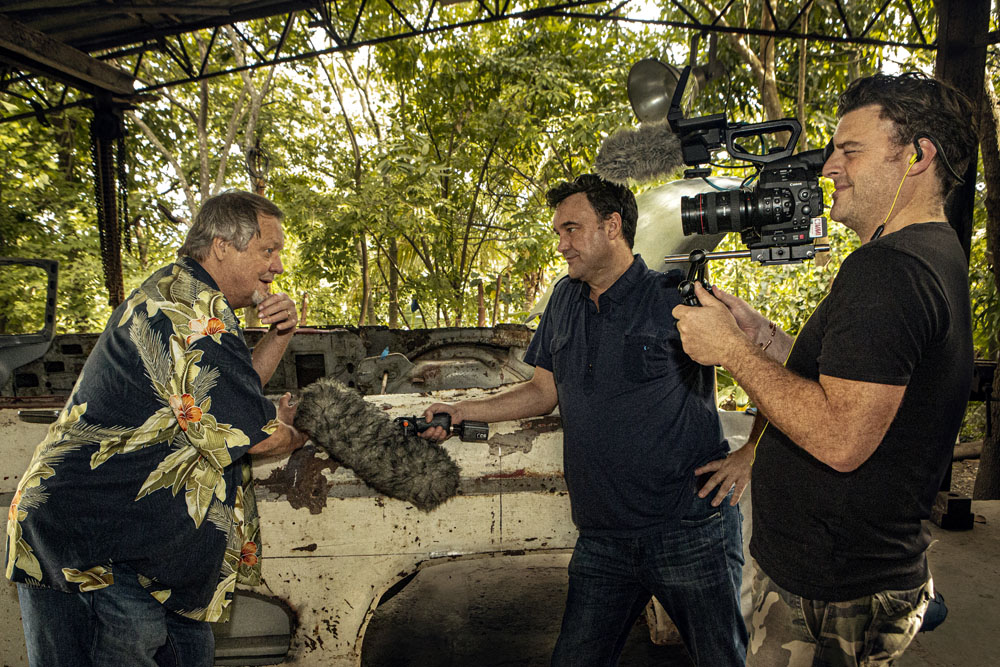 Cuban Soul focuses on the writer’s time in Cuba, his missing 1955 Chrysler New Yorker convertible, and its restoration after being found Starsky & Hutch’s David Soul is starring in Greg Atkins’ documentary Cuban Soul, which focuses on the island state, its cars and Ernest Hemingway’s time there. The Hemingway-obsessed Soul is described by the […] 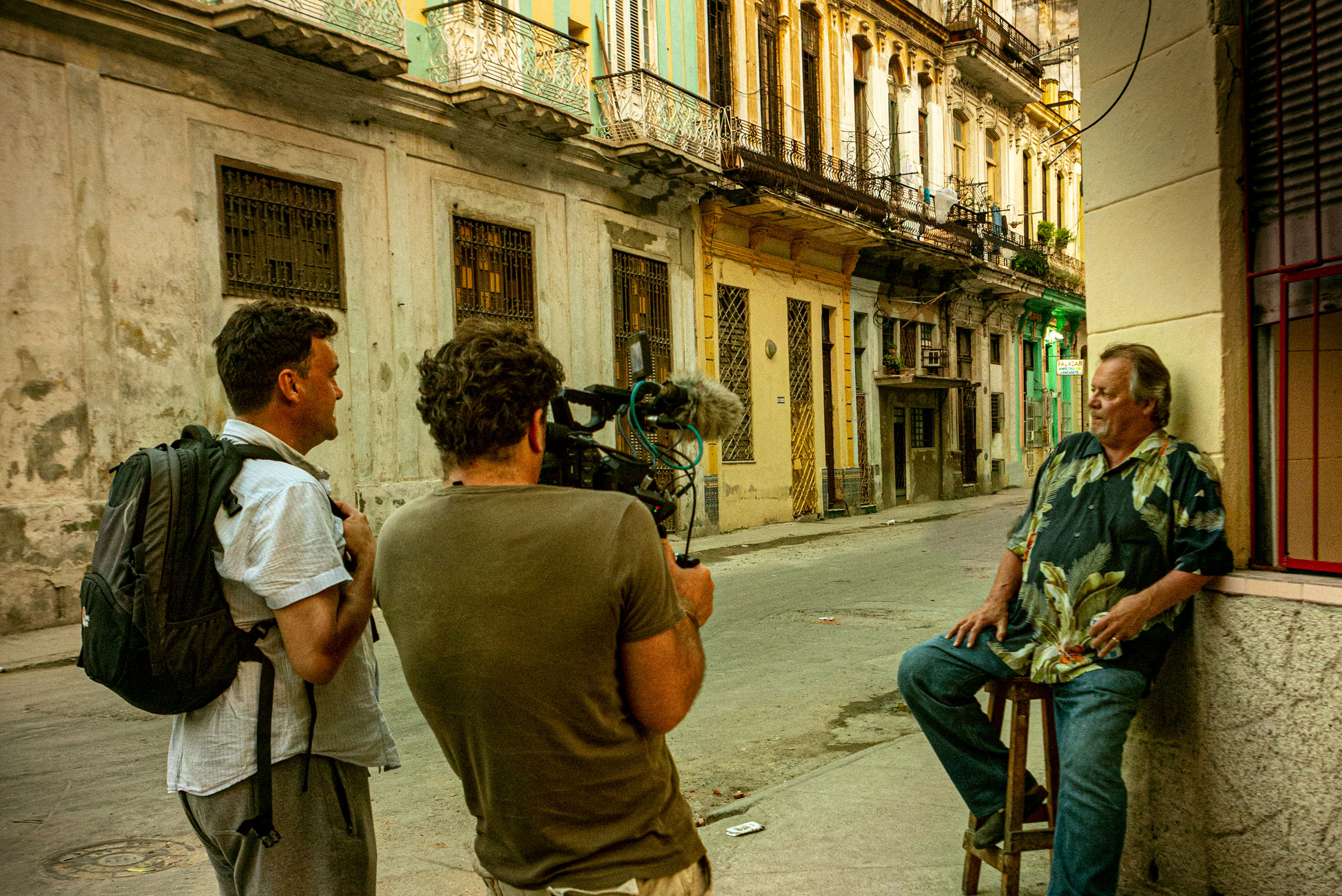 I returned last night from Havana and a week filming with acting-singing legend David Soul (most famously Hutch from the 1970s cult TV show Starsky & Hutch) What a fabulous experience as we followed the trail of Ernest Hemingway’s long-lost 1955 Chrysler New Yorker convertible, the “discovery” of which I reported in my May 6, 2011, blog post: “Hemingway’s Chrysler to be Restored […] 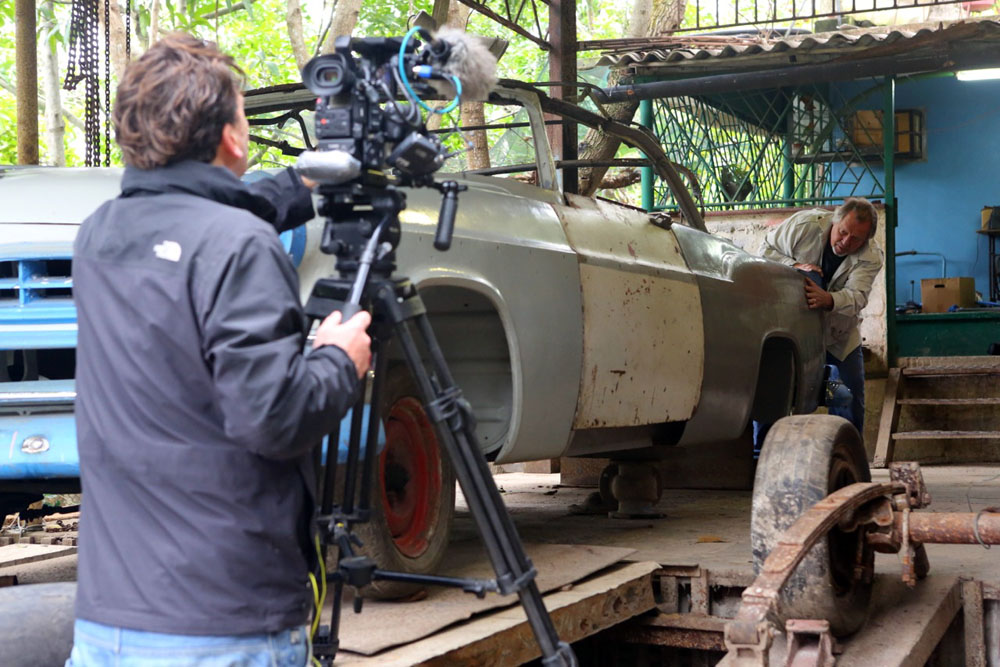 “Hutch’s Mission” is the title of the article in a U.K.-based car restoration magazine that features David Soul’s latest project. What car is he looking to restore? You’ll never guess! So you’ll have to read the article. Hutch’s mission: David Soul calls on PC to help with Cuban resto David Soul—Hutch from the cult 1970s […] 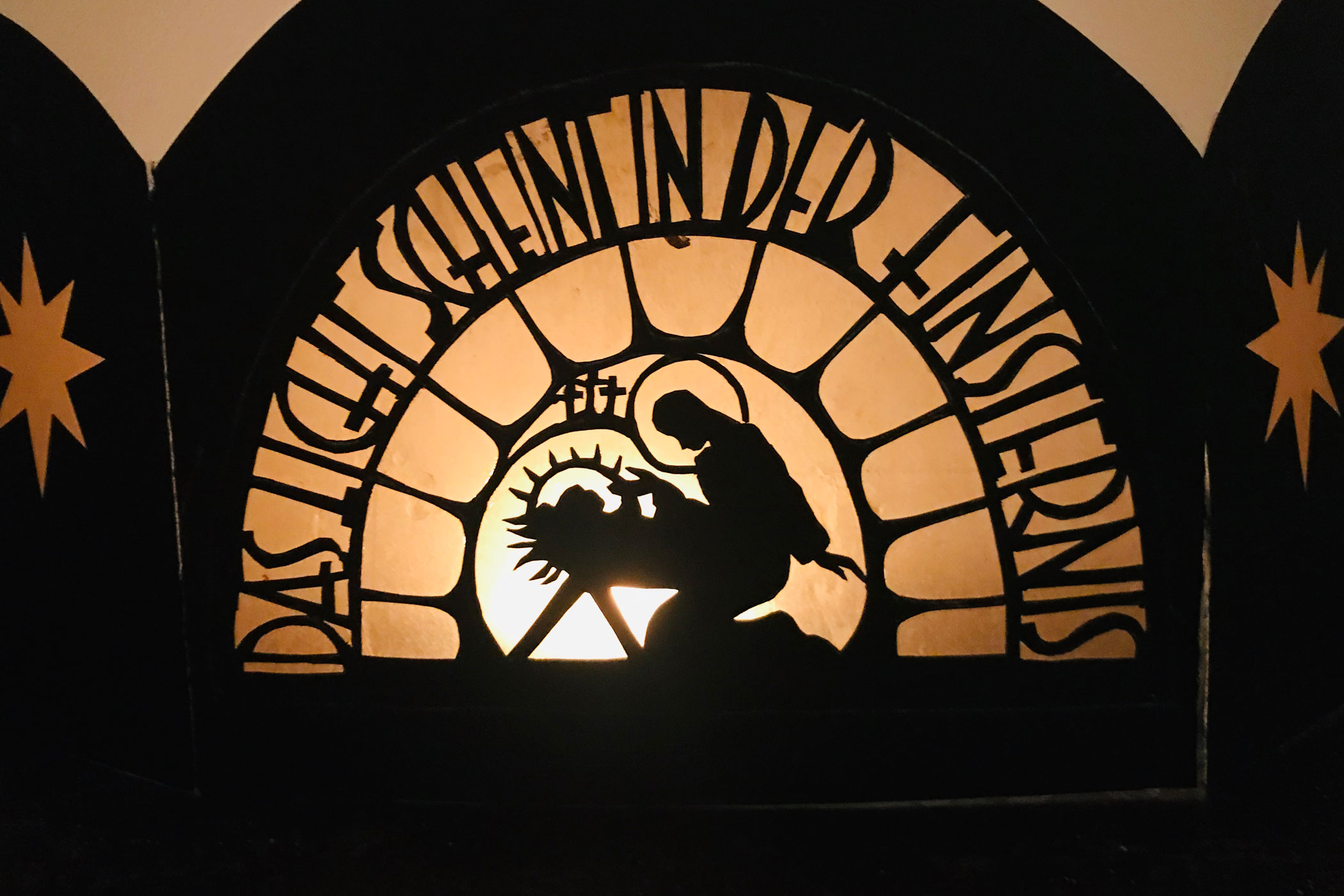