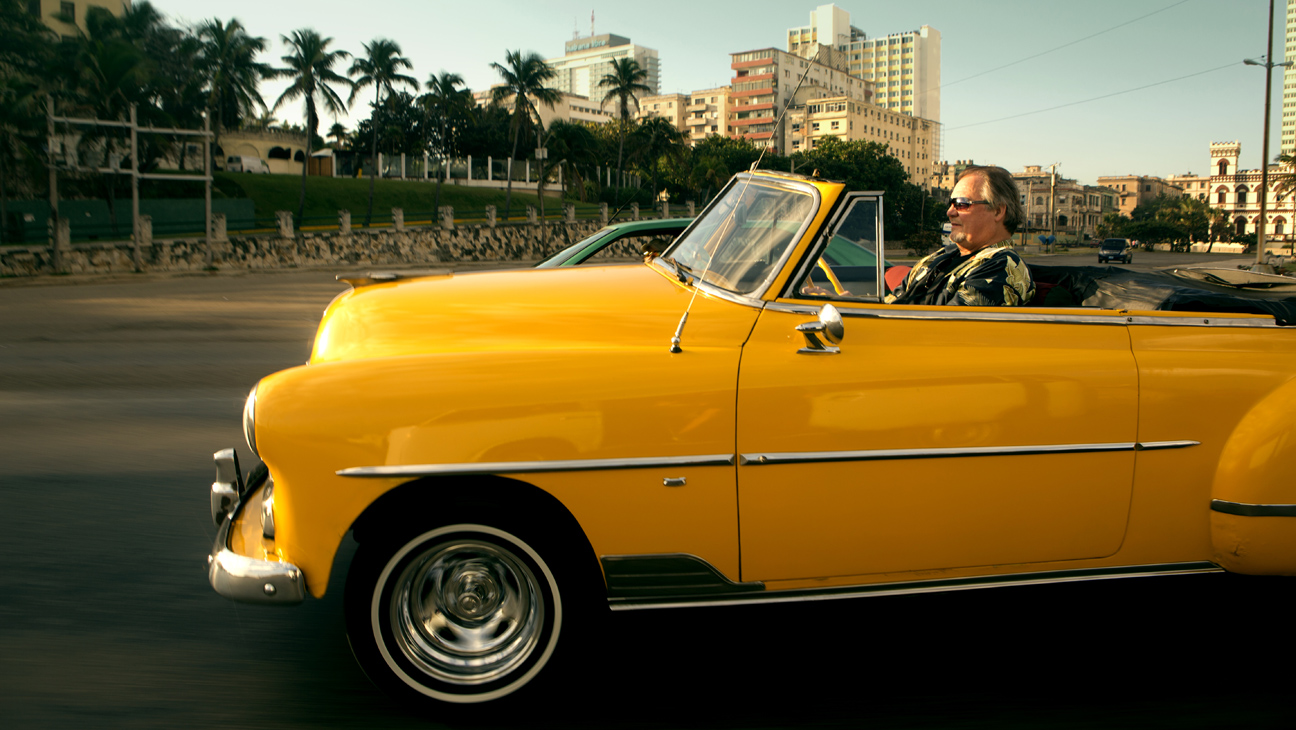 A life-long fan of writer Ernest Hemingway, Mr. Soul was filming a documentary on the restoration of Hemingway’s old car, a 1955 Chrysler New Yorker convertible.

The car had been abandoned in Cuba since the writer left the island in 1960.

Pro Alloy produces hand-fabricated aluminium components for the motorsport industry. They were asked to help with the restoration of the car and Mr. Soul paid them a visit to film a section of the documentary.

Wayne Clayden, 45, director of Pro Alloy Motorsport said: “I guess we were chosen for this project because of our ability to work from old photographs and scraps of information and come up with something that actually works.”

Although secretive about the project, Mr. Clayden said that Mr. Soul would be back in Haverhill again in the next few weeks.

“It was great,” Mr. Clayden added. “I’m of that generation that grew up with him on TV. He was a great guy to talk to. He was very humble.”

Haverhill’s Pro Alloy Motorsport got involved in the documentary having gained a reputation for producing unusual car components.

They have previously done work for Discovery TV’s Chop Shop programme and have provided parts for celebrities’ cars, including one belonging to Jools Holland.

“They’re supposedly one of the best,” said Adam Docker, co-director of Red Earth Studio, who are producing the documentary. “We were told about them by the guys at Practical Classics magazine. We’ve been making the documentary for about a year and a half. David’s a real Hemingway fan.”

The documentary, provisionally titled Cuban Soul, was filmed in Havana and the USA as well as Haverhill. A date has not yet been confirmed for the documentary’s release.