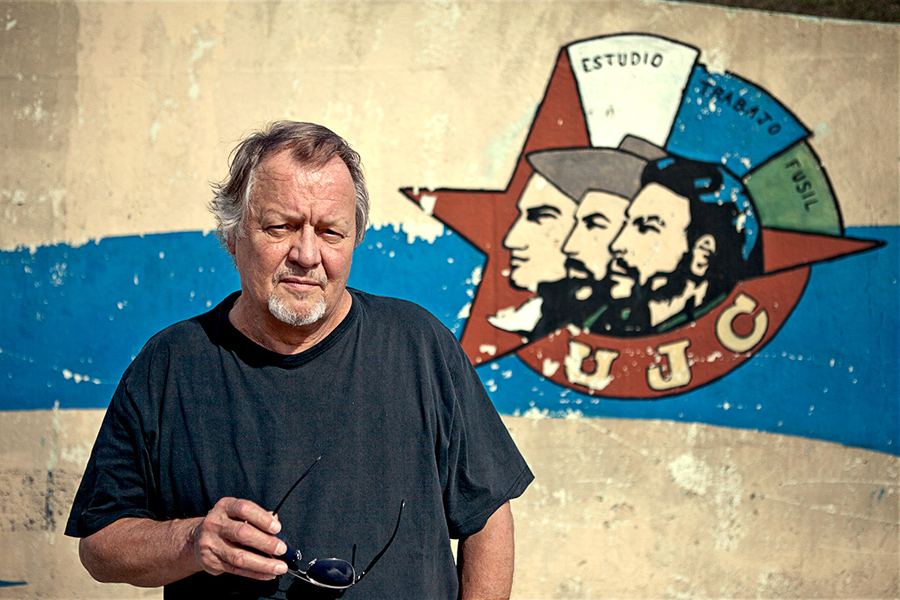 Produced by Ces Terranova for Red Earth Studio and Peter Duncan, the documentary began life in 2012 as a tribute to Ernest Hemingway and the fabled car he drove in Cuba. An actor and singer, Soul (Starsky & Hutch) first embarked on a personal quest to restore The Old Man and the Sea author’s legendary 1955 Chrysler New Yorker four years ago and is nearly done, as production for Cuban Soul edges toward completion.

Soul said: “The fact that I knew nothing about restoring a classic automobile — or any car for that matter — did little to hide my excitement at being asked by the Director of the Museum to help source car parts for Ernest Hemingway’s 65-year-old Chrysler convertible. And when the question arose that I might be in violation of the U.S. embargo of Cuba, I was confident that, with my status as a dual U.S./U.K. citizen with a newly acquired British passport, I would have no problem sourcing the parts in the States, shipping them to the U.K. and then forwarding them on to Havana. I WAS WRONG! … and was soon facing the prospect of huge fines and a jail cell.”

Starline’s Carey Fitzgerald, who negotiated the deal with Duncan, commented, “With fascinating insight, Cuban Soul takes us on an extraordinary and entertaining journey, right into the unexpected heart of a global reaching issue.”

Fitzgerald added: “Thanks to a brilliant creative team at Red Earth Studio, production values are second to none, and we can’t wait to bring the film to the international market.” 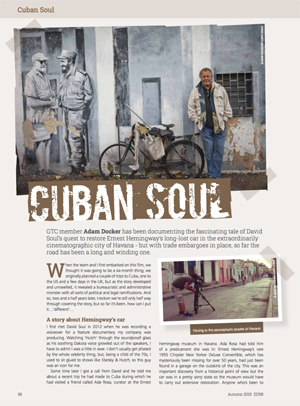